Atlanta Things To Do

Atlanta Things To Do – Complete Guide

All you need to know about Hotels, Activities and Information for Atlanta

Plan your trip from home and save a lot versus booking via your cruise ship or travel agent. Book your resort, hotel, car rental or activity in Atlanta with the Atlanta Hotels & Travel Guide at up to 50% less then the regular published rates.

Atlanta is the capital and at the same time largest city of the state of Georgia in the United States and has 416,474 inhabitants (2000). The entire Atlanta metropolitan area has a population of 5,618,431 (2010), the 10th largest in the US. It is the major industrial, transportation, trade and financial center of the Southeastern United States. Major tourist attractions include the Martin Luther King Jr. National Historical Park, the Georgia Aquarium, the Margaret Mitchell House and Museum, and World of Coca-Cola. A major economic boost to the city is the Georgia World Congress Center.

The city was founded in 1837 as the terminus of a railway line, appropriately named Terminus. In 1843 the place was renamed Marthasville and in 1845 it was given the current name Atlanta (short for "Atlanta-Pacifica", because of the idea that the railroad connections that ran through Atlanta would connect the west and east coasts of the US in one day). Between 1845 and 1854, railroads arrived from four different directions and Atlanta suddenly became the railroad hub of the entire southern US. When the American Civil War broke out in 1861, the city already had 9,000 inhabitants. Atlanta was a major target of the Unionists, due to its importance as a trading hub. In 1864, the city was besieged for 107 days and largely reduced to ashes after the evacuation of the inhabitants. After that, Atlanta was rebuilt in a short time and designated the capital of the state of Georgia in 1868.

Geography
Atlanta has three major commercial centers within the city limits: Downtown (center), but also neighborhoods that emerged as suburbs: Midtown and Buckhead. Commercial centers and clusters of office buildings also exist in the suburbs, particularly the Cumberland/Galleria area (in Cobb County) and Perimeter (just outside the Atlanta city limits in the town of Sandy Springs), as well as dozens of miles further along I-Freeway 75 in Cobb County, Georgia 400, and I-85 in Gwinnett County. These areas contain major suburbs such as Marietta, Kennesaw, Sandy Springs, Alpharetta, and Duluth. 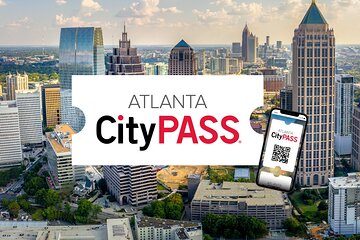 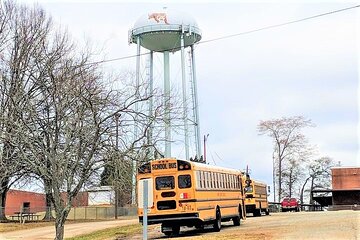 Experience for yourself the film locations used in one of TV's biggest streaming...

The Peachtree Trolley is simply the best way to see the sights and get acquainted with... 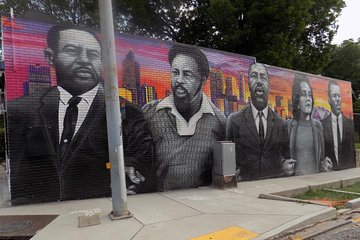 Join us as we unfold time with this exciting Black History and Civil Rights tour. What... 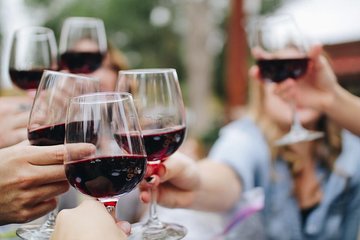 Full-day trip from Downtown Atlanta to the North Georgia Wine Country. Admire the... 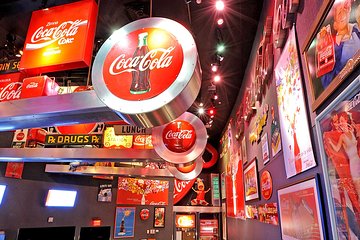 Visit the Home of Happiness in Atlanta! Skip the ticket purchasing line and proceed to... 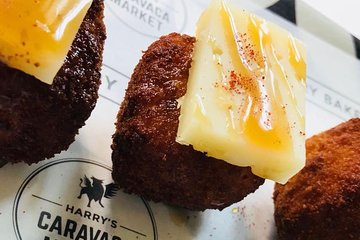 Have a great time in Atlanta’s thriving foodie scene on an fun walking food tour... Eat like a local on this guided, 3.5-hour, walking food tour at Inman Park. Atlanta’s... 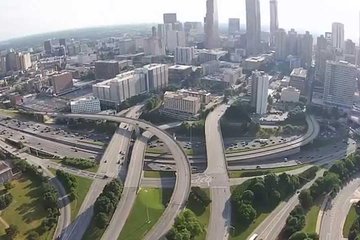 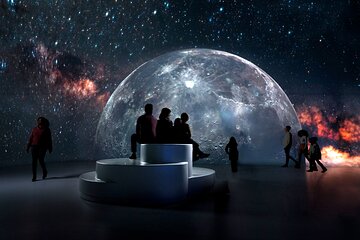 Embark on an African safari. Step inside a classic painting. Explore the depths of... 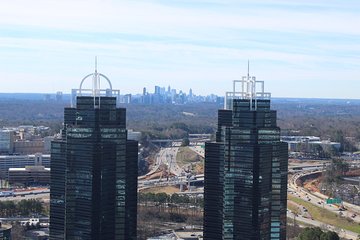 Prime Atlanta offers the most elite and memorable experience in the tour business of...

See all activities in Atlanta

If you need to rent a car in Atlanta we have the perfect partner for you. Rentalcargroup has very competitive prices in Atlanta. They work with all major car rental companies in the world as well as local rental car companies, they work with companies like Alamo, Enterprise, Europcar, Avis, Budget, etc… . Check now their incredible competitive rates.

Audi A3 (or similar)